Unless you have been living under a rock for the past 5 months, you would know that Waukesha South High School received a one million dollar renovation to its cafeteria this past summer. The renovation has proved to be a great help regarding the lunch situation at Waukesha South. Now, students can quickly get their food within 10 minutes and sit down to enjoy the rest of their lunch hour by socializing with their peers. In addition, the upgrades have brought a more modern vibe to the cafeteria along with a sense of class and swagger.

However, not everyone in the school would agree that the renovation was worth the cost. Although they may see the benefits of the new cafeteria, many are questioning the use of funds on such a miniscule area of the school. Imagine all of the other things that we could have done with a million dollars!

One area in which these funds might have been used is classroom furniture. A standard desk generally costs somewhere between $80 and $100. Assuming each classroom has around 25 desks, we could have updated the entire school’s seating for anywhere between 100 to 150 thousand dollars. Students could have enjoyed more comfortable accomodations in the classrooms where we spend a great majority of our time compared to the cafeteria. 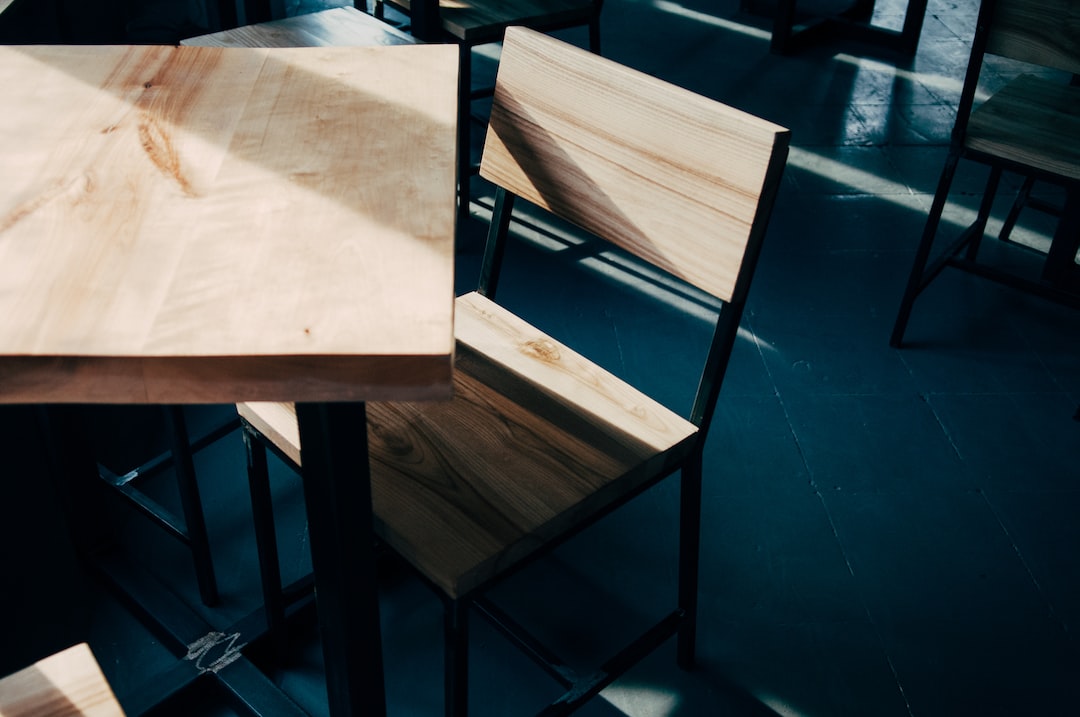 New desks could also have helped pave the way for a student body who is more focused in class, instead of fidgeting in our old, uncomfortable seats. And as a bonus, we wouldn't have to touch random pieces of gum whenever we put our hands under the table, at least for awhile.

Another great way to use the million dollars might have been to invest in new technology for students. With the money, the School District of Waukesha would have been able to purchase a new Lenovo Chromebook for every student at North, South, and West. There are 3,358 students across the three high schools, and each Lenovo Chromebook costs $159.00.

That’s a total of $533,922, which is only half of the original sum! Personal Chromebooks would be greatly beneficial for all high school students. Students would be able to use them to write essays with an ease that isn’t available on an iPad. Chromebooks would be an imminent investment in students’ education, as opposed to a cafeteria upgrade.

Some coaches at South have already advocated for increased athletic funding. “Sports at South is what defines its culture,” stated Enrique Camacho, head coach for boys varsity soccer. “If South invests more money into sports, then it would improve South's culture." This couldn’t be more true. Students and teachers come together with the rest of the community to support all of South’s sports teams. Sporting events bring the people of our great school closer together and increased funding would only make us a more united, tight-knit community. 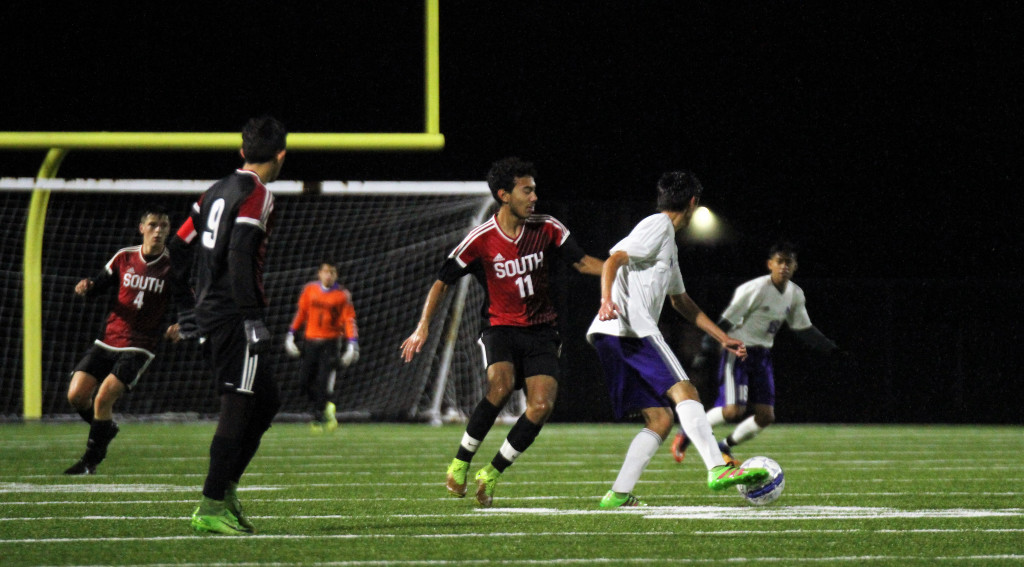 In short, there are more crucial things that may have been attended to at South than an improved lunch room. Although having an organized, fast, lunch process is somewhat important to students, the price of education is immeasurable and it is the duty of the administration to ensure that the decisions they make are in the best interests of students' education.