In recent years, vaping has rapidly become popular among high schoolers across the nation. Although I am not a firsthand vaper, I have been in the presence of those who are, including my friend’s mom.

Vaping is most notable for the tricks that can be done, often with advanced skills including the tornado, ghost inhale, atomic bomb, cloud dragon, and bubble. Those who have mastered the art of vaping are oftentimes referred to as “Vape Lords.”

For “normies,” the “O” or “cheerio” is a classic, in which one makes an “O” shape with their lips and push vapor out of the oral cavity utilizing the throat.

The hype and popularity surrounding vaping may be a result of the way it’s portrayed through social media and/or by influential figures. Teens who look up to certain celebrities, such as Drake, may be tempted to imitate their actions, regardless of the consequences. Vaping creates a feeling of smoking something, possibly a blunt, and might be the reason why some people think it is “cool.” Peer pressure may also induce some to try it out for themselves or solely for the purpose of impressing others. There are even vape competitions, such as the Vape Cloud Championships, which have emerged from this “vape culture.” 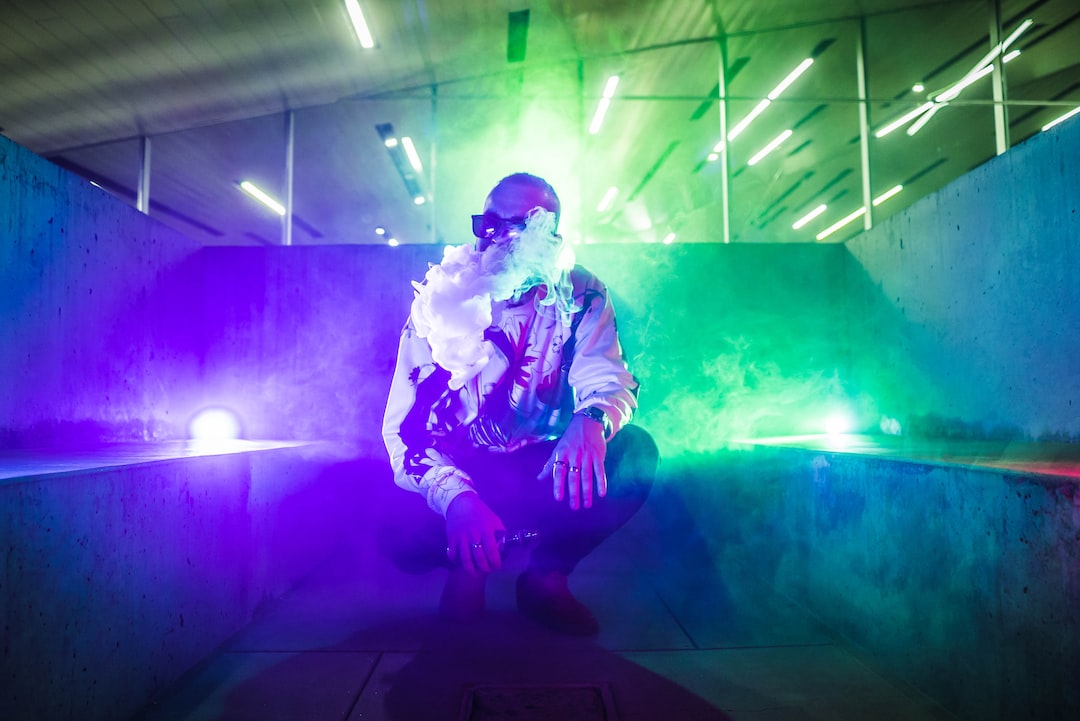 Most vapers use vaporizers which heat up small amounts of “vape juice” and, depending on the flavor, permeate the air with a pleasant aroma. Some e-juice varieties are berry splash, rainbow candy, vanilla custard, kiwi apple strawberry, and peanut butter. Those who are creative “vape chefs”, may even cook up their own concoctions of chemical compounds.

As “cool” as vaping might be portrayed, it is important to acknowledge its negative physiological and psychological impacts. Just because e-cigs don’t burn or produce smoke doesn’t mean there aren’t health worries. According to the American Lung Association, diacetyl, a chemical that causes lung disease, is commonly found in e-juices. In fact, researchers at Harvard found that 39 of 51 e-cigarette brands contained diacetyl. In addition, the psychological effects of vaping create an environment that could lure teens into eventually smoking cigarettes or other drugs.

So the next time you decide to skip track practice on the 20th of April, go take care of some business outside, or reach for your car’s glove box, think twice about those “refreshing” puffs.