Singing, dancing, acting and hard work is just the beginning of what makes up South’s upcoming musical, West Side Story. Presented by the Blackshirt Players, and showing March 15-17, the show is a fun, family-friendly event that showcases a wide range of unique talents found at South. Over the past few months, the students involved have planned, practiced, and prepared to perform the best show they can. The cast and crew, made of students from all different backgrounds, auditioned at the end of November, and have been rehearsing every week since. The Blackshirt talked with three members of the cast and crew about the rehearsal process, the responsibilities that come with it, and the new relationships they have formed.

Jabril Rilley is a sophomore and a new performer to the Blackshirt Players. He is a basketball player, but this year, a minor incident prevented him from playing, which led him to take part in his first musical. He told us the reason he auditioned was “to try new things and because [his] friends encouraged [him] to.” He said the rehearsal process surprised him because he predicted it would be easy, but was surprised at how many dance rehearsals there were and the difficulty level of the dances. He doesn’t regret auditioning, and is excited to perform. 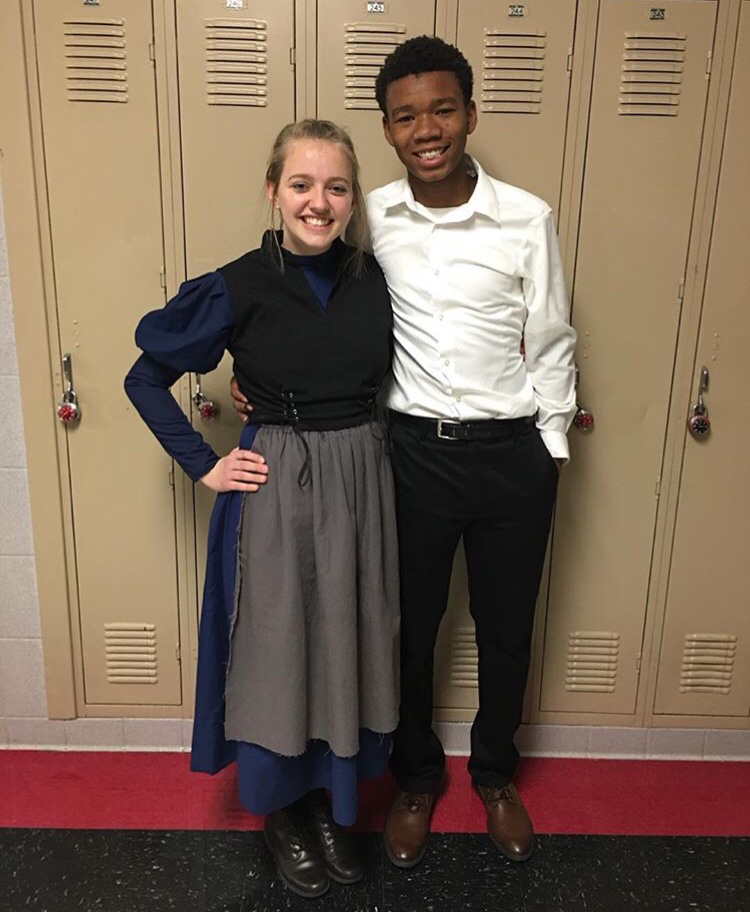 Jordan Levene, a junior, is one of three dance captains. She is the secretary of the drama department and has been involved in many shows with the Blackshirt Players. When asked about the rehearsal process, Jordan called it “stressful,” as students are required to learn dances in a short amount of time. She described her responsibilities as the most stressful part since dance captains are expected to run dance rehearsals. Playing music, keeping the cast focused, learning the show, and teaching dances are just some of the important tasks that entail her position. However, Jordan says she is confident that everything will come together and is excited for her fellow students to see the musical. 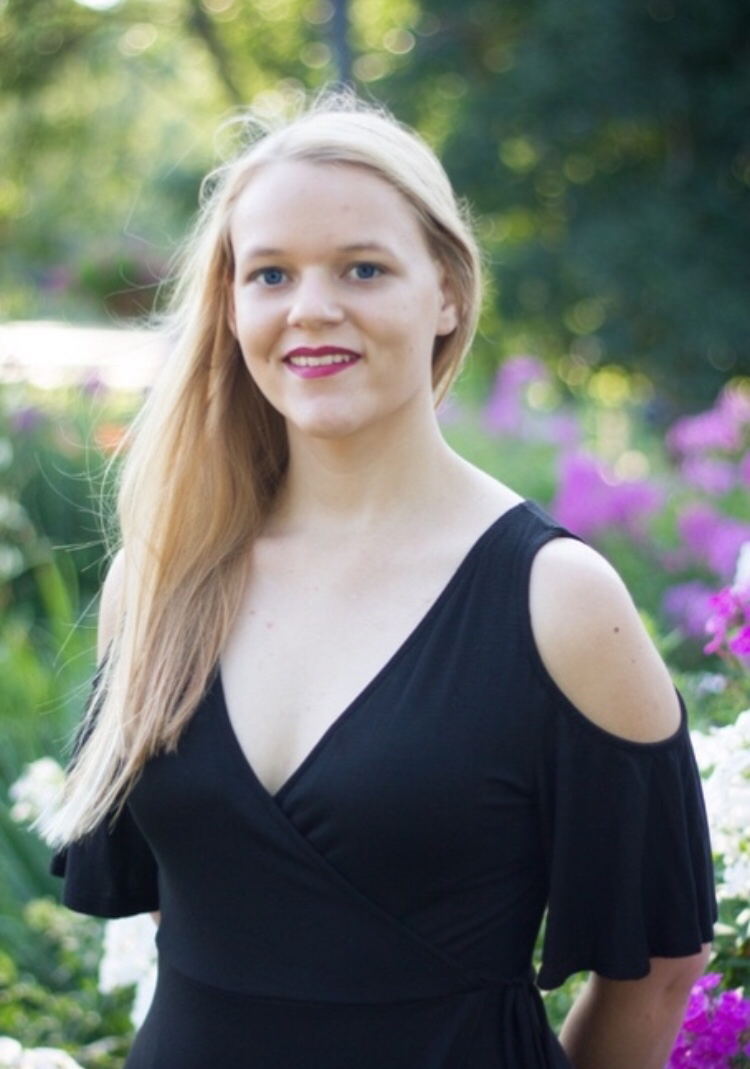 Madison Sagen is a senior in the program. It’s her fourth year on the crew and first year as props head. She told us that the crew is about 7-10 people in size, and that their responsibilities depend on the stationing of each member. Crew members can operate the fly system, move things on and off stage, build the set, gather props, and run the light and soundboard. She added that new people come into the program all the time and she makes a point to be friendly to everyone.

For the show, students are asked to come together and give their best performances to all types of audiences. Though the students work with adults throughout the process, it is up to them to learn the material on their own in the given time frame. In three short months, the cast and crew, work in tandem to put on a performance they are proud of while forming everlasting bonds and memories. Don’t forget to support the Blackshirt Players by coming out to one of the shows! Admission is free with a student ID!