In the aftermath of the latest shooting in Parkland, Florida, I was disappointed. Lately as more shootings graze our headlines, I, like many, am frustrated with the continuous lack of efficacy with our politics. While Democrats and Republicans fail to reach agreements on immigration, tax reform, and health care, I am left hoping they could at least find it within themselves to put on their pants and actually get to work when it comes to children dying from assault rifles. How shameful is it that interest groups like the NRA have their fingers in far too many Republican campaign accounts? Has our politics lost all its substance, so diluted by outside forces that a group of well-organized individuals can snuff out any hope of reform?

It saddens me deeply knowing that our own president tweets about showing modesty, resulting in putting off this issue until it fades from the limelight. Even if one were to disagree with my last claim and give President Trump the benefit of the doubt, one cannot deny his depressing lack of urgency. What I find most egregious is that by sweeping this under the rug, those whose innocent blood was shed in heroism will not be honored with the change necessary to prevent another tragedy like this one from happening in the future. 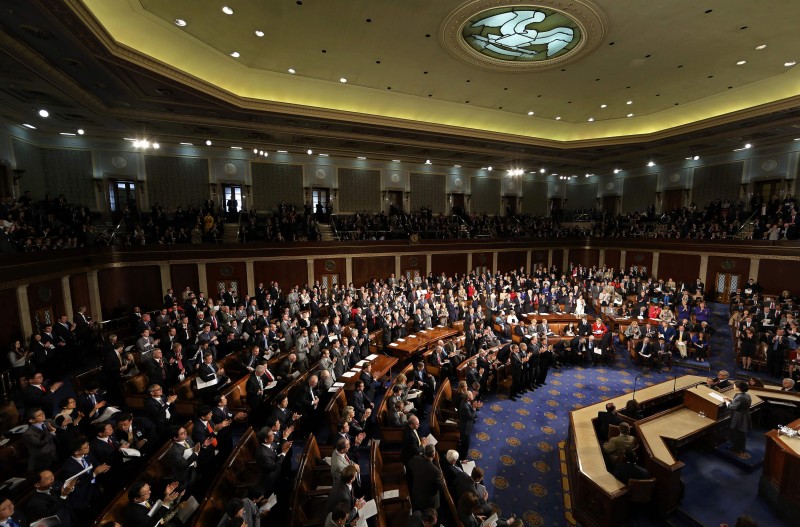 When I talk to people about school shootings I realize that many of my peers share similar feelings about safety at school. As school shootings grow and the "novelty" wears off, a feeling of paranoia - that “we could be next” mentality - is increasingly prominent. More often than not I consider escape plans during my classes, and I’ve started to realize that these are shared thoughts. Is it not disturbing that atrocities are being normalized? And while more innocent blood is shed, the burden is on the hands of those in Congress - undoubtedly failing those who they serve. Where is the honor in that? Another example of the saddening failures within our own political system, and the ones who bear the brunt of the consequences are those dead, injured, and their communities - devastated.

We are in the midst of a political war. One pitting powerful gun lobbies and interest groups against a majority consensus. It is a tussle for supremacy in the policies that we push, and who has power over our representatives. As citizens, we have a duty to pick up arms in this fight. Rally support and shed light on the situation by posting about it on social media, getting organized and demonstrating, writing to and calling members of Congress to let them know we will not quit until something is done. We have to take political action against outside interests, to protect our democracy and take back control of our own safety.