From the franchise that creates dreams, ideas, and heroes, Marvel released its cinematic masterpiece featuring the most significant crossover of the century, on April 26th.

Starring Robert Downey Jr, Chris Evans, Chris Hemsworth, Mark Ruffalo, Scarlett Johansson, and Jeremy Renner, Endgame concluded the film series of the Avengers. Eleven years ago, the Marvel franchise created the first iron man movie to make a recreation of the comics, and that kickstarted the era of the Avengers. Marvel created a film not knowing the outcome and how globally loved the succeeding movies would be. Beginning with 2008’s Iron Man, each one led up to the much-awaited product of Endgame: the 4th and final film of the Avengers. It was a continuation of Infinity Wars, but with Marvel’s incredibly creative and incessant planning, every one of the preceding movies was connected leading up to Endgame.

As expected, within the first weekend of release, Endgame grossed $1.2 billion, shattering records and replacing any previous films in the spotlight. The movie takes place five years after Josh Brolin’s character, Thanos, beat the Avengers in Infinity wars. After facing loss, the remaining Avengers brainstorm ideas to get a second chance at winning, willing to do “whatever it takes.” The fans follow these characters on their journeys, as they anxiously await for a desired, different outcome.

Regardless of the result, both the cast members and fans anticipate Avengers Endgame to be the most monumental story in the series. This is primarily because of the build-up from eleven years, and how much continuous work Marvel has put into this movie. Fans commemorate the assiduous Russo brothers for directing Endgame, but most importantly the cast, on how far they’ve come in these eleven years and their never faltering passion for the films. Although every fan leaves the theater teary-eyed, it’s important to remember the words of Tony Stark: part of the journey is the end. 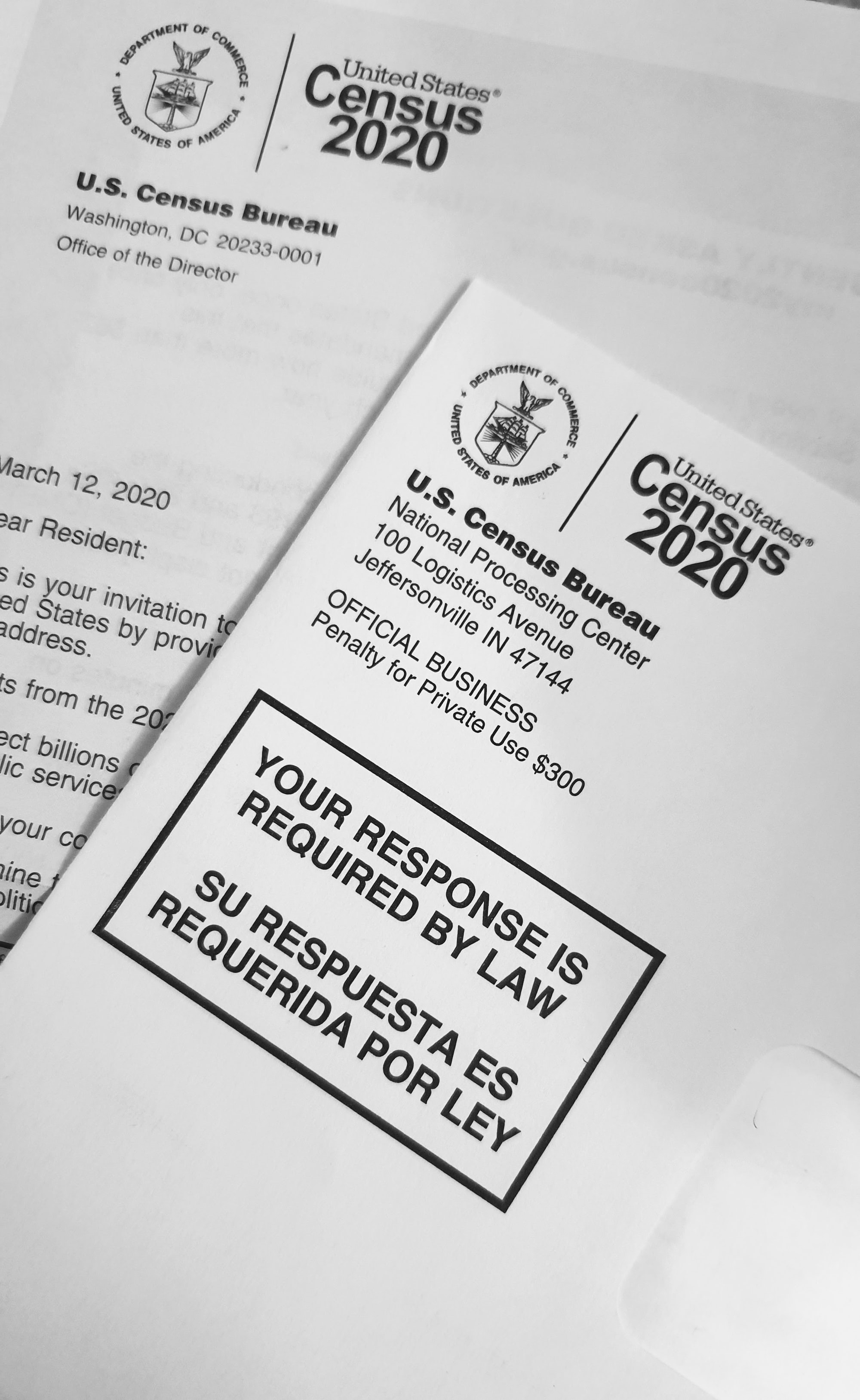