A woman caused a pileup at the Tour de France by holding a sign too close to the road. A cyclist clipped it, leading to dozens of cyclists crashing on the ground. Two riders had to pull out of the Tour de France because of this. To make matters even worse, the woman fled the scene immediately afterward. To her credit, she did turn herself in four days later, but not before a manhunt was started.

For the first time ever, Twitter permanently banned a US politician. Not just any politician, but the President of the U.S. at the time, Donald Trump. Trump then tried to tweet from other accounts and was promptly suspended on those as well. This happened in the aftermath of  January 6th, after more than 300 Twitter employees signed an internal petition asking for Trump to be banned. Trump has also been banned on other social media platforms like Facebook, Snapchat, and Twitch, but Twitter is by far the most significant, considering that it was Trump's favorite social media platform, seen by his habitual 2 a.m. tweets.

With new strains of the coronavirus like Delta and Omicron, the pandemic is far from over. Currently, over 800,000 people in the U.S. have died from COVID.  Although the rates of infection and people getting seriously ill have decreased mainly due to the effects of vaccines, we're still not in the clear yet.

On February 1, the democratically elected leaders of Myanmar were deposed by the Tatmadaw, Myanmar's military. The military had been in charge of the Myanmar government from 1962 - 2011, when the military junta unexpectedly dissolved. During 2011, there was a transitional civilian government from 2011-2015, and in 2015 democratic elections were held for the first time in decades. This coup happened right before the parliament was about to swear in the members elected in the 2020 general election, their second democratic election. The Tatmadaw are stating that they are justified because the 2008 Constitution, which was written by the Tatmadaw, technically allows for this along with other massive powers for the military. As of August, more than 1000 people have been killed as a result of this coup. This event dashes the hope of Myanmar becoming a stable democracy any time soon.

On March 21, the container ship Ever Given (the company's name is Evergreen) blocked the Suez Canal for 6 days. The Suez Canal handles around 12% of global trade and  around $9 billion worth of goods pass through every day, so this interruption was a pretty serious issue. At first, it was believed that it would only take 2-3 days to unblock the canal, but that optimism quickly faded. Eventually, the ship was pulled free by 14 tugboats. This incident raises the question if ships these days have simply gotten too big.

The stock of GameStop and other companies like Nokia and AMC increased sharply this past January. In fact, GameStop reached a high of $483 per share on January 28, 2021; impressive considering that at the start of 2021, stock prices were around $20 per share. Even that was an increase from the year prior, when GameStop stocks were around $3 a share. Because of this increase from $3 to $20 per share, Wall Street, who largely believed that GameStop was overvalued, began shorting the stock. Shorting is when you borrow stock to sell it at a high price and then wait until the stock price lowers to buy and return it again. In other words, you're betting that the stock price is going to decrease. What members of WallStreetBets on Reddit did upon noticing this is called a short squeeze. They bought up more of the stock, driving prices up and forcing the hedge funds to buy the stock at a higher price than they sold for, thus causing the hedge funds to have huge losses. This squeeze eventually came to a stop on January 28, both because people were selling their stocks and because trading platforms like Robinhood decided to restrict the buying of these stocks, an action met with much backlash due to it looking a lot like the rich restricting the poor. This event raises huge questions about the future of the stock market. Mainly if these volatile fluctuations will become commonplace, what are the implications of colluding in online forums, and if the markets really are rigged against the small players.

Afghanistan was the longest official US war. Starting right after 9/11, it has cost America over 1 trillion dollars, the lives of over 2,000 American soldiers, and possibly the lives of hundreds of thousands of Afghans. In April of 2021, President Biden announced that the U.S. would start the withdrawal of troops from Afghanistan and by the end of July, over 95% of troops were withdrawn. On August 6, the Taliban took over the presidential palace and became the official government of Afghanistan. During the Taliban's previous period of power (1996-2001), there were many human rights violation. The treatment of women was specially abhorrent including but not limited to education and employment being forbidden, restricted access to healthcare, and getting beaten if they exited the home without a male relative.The Taliban has claimed that they would be dedicated to women's rights, but considering that education in Afghanistan is now gender segregated, it is likely that many human rights violations will happen during this current period of power as well. This raises the question of whether or not America made the right decision in leaving Afghanistan. On one hand, as the defender of democracy, America should probably step in, on the other hand, it is unsure if America stepping in would do more harm than good.

On January 6, a mob of rioters attacked and overran the Capitol, attempting to overturn the election results. At the time of the attack, a joint session of Congress was confirming the Electoral College ballot count, the majority of which were for president-elect Joe Biden. This is the second time the Capitol has been under attack and the first time there was not a peaceful transition of power between presidents. This event raises serious concerns for the future of American democracy. Over the years, the two parties have become more and more polarized, and it looks like we are reaching a point where they can no longer peacefully coexist. 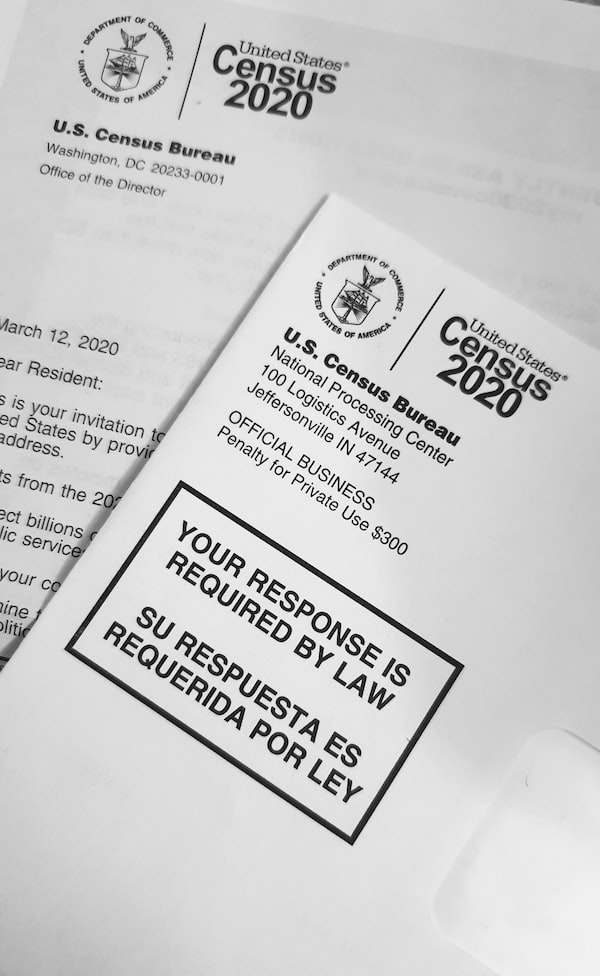